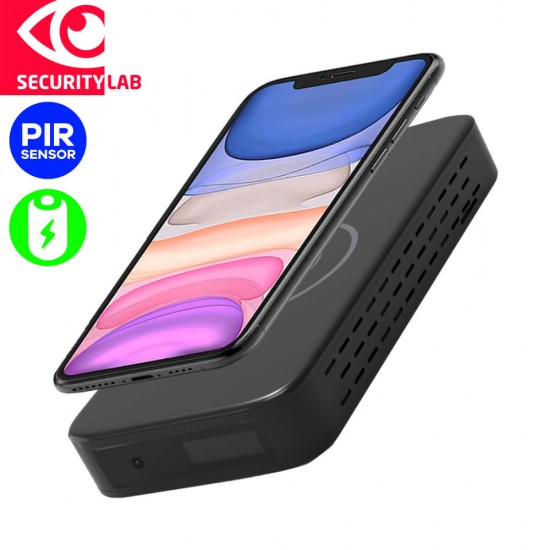 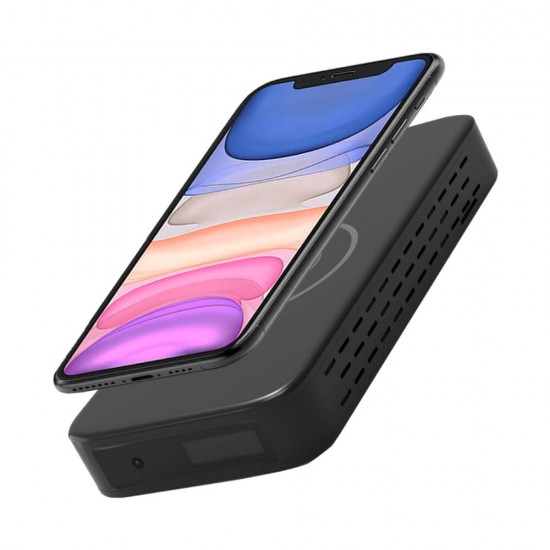 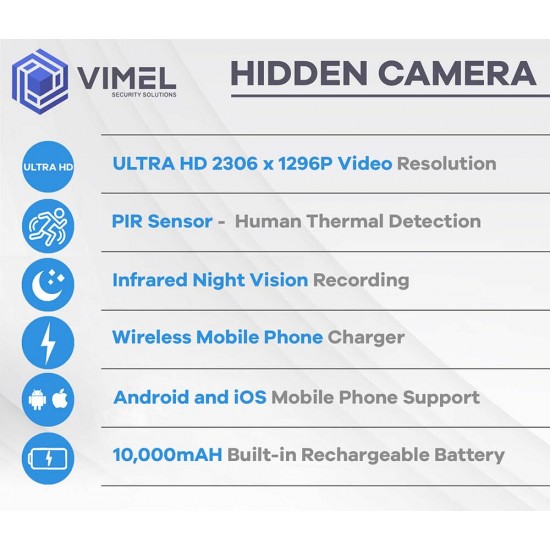 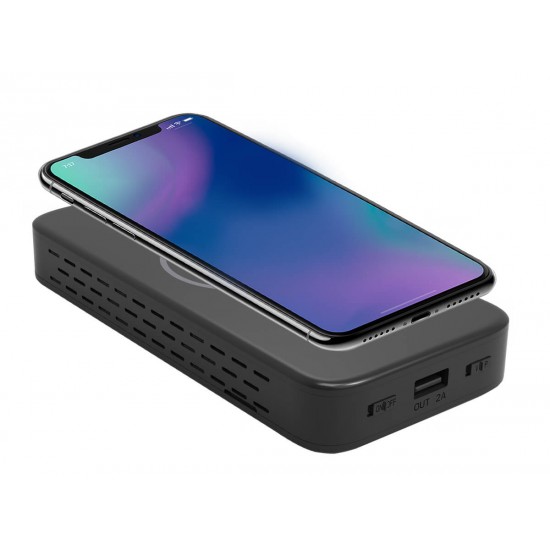 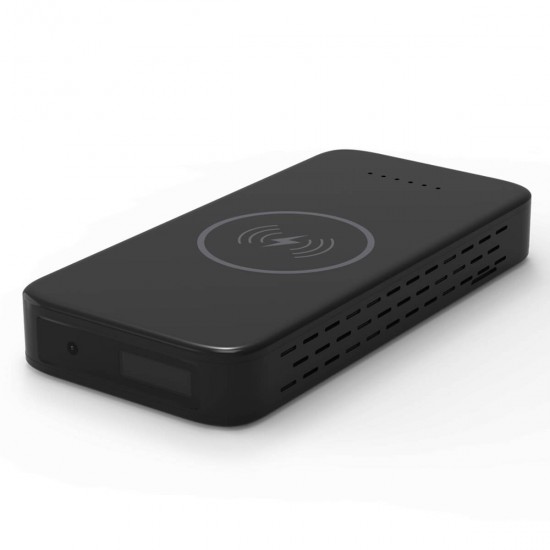 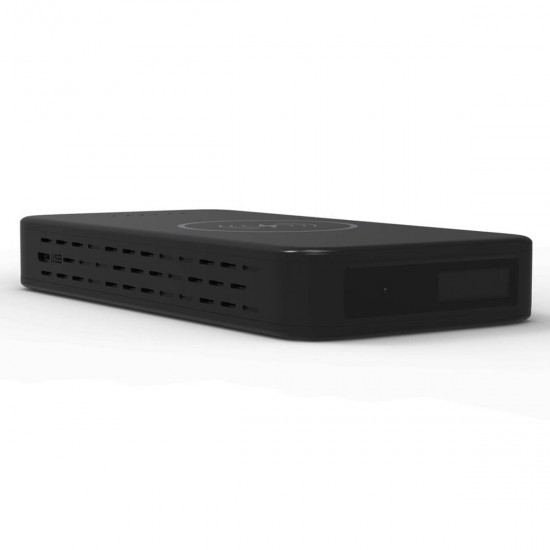 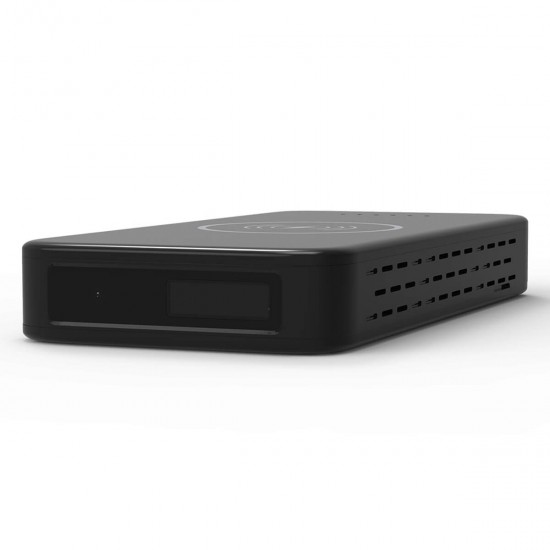 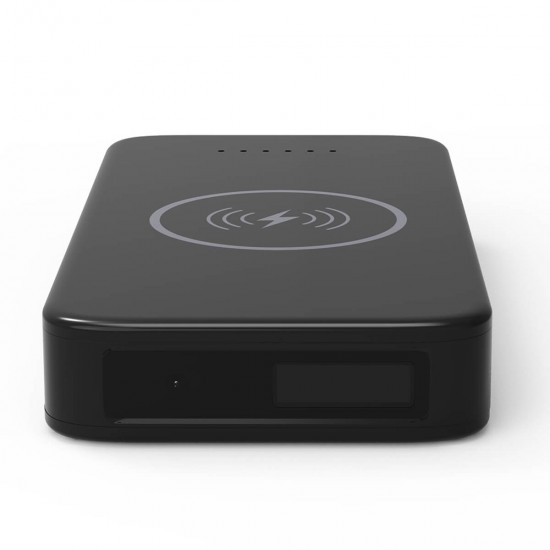 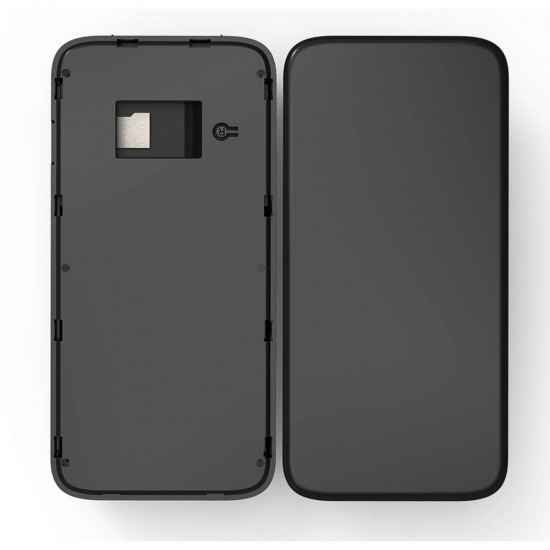 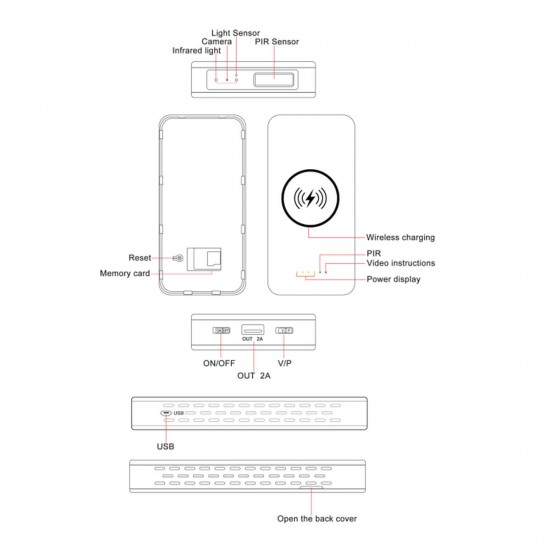 Power Banks are a 'must-have' tool for when it comes to carrying electronic devices with you for the whole day. This model is upgraded with wireless charging that can not only provide power to your mobile phone but also record evidence discretely unlike ever before, with security features. The power bank is compact and portable for use, meaning that you can record evidence on the go with a press of a button but also keeping your mobile phone powered for the day. The power bank has a long-lasting battery with the help of 10,000mAh capacity that can balance between operating and recharging your phone.

Up to 1 Year Standby Time

The utilises a hidden lens that can capture footage over 2K resolution, with over 2304 x 1296p resolution. Gathering evidence and footages in precision and balanced contrast throughout the day.

Using infrared night vision gives you full visual clarity during the night, using an invisible led light that can only be seen on an infrared spectrum.

The power bank has a PIR thermal sensor that detects thermal heat emitted by humans and animals. This feature gives the power bank the capability to start recording in particular moments where an intruder or a stranger walks within the sensors. 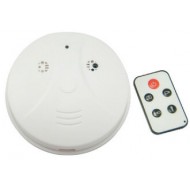 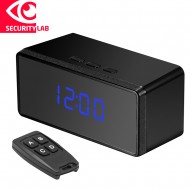 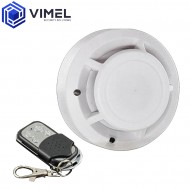 Spy Camera Smoke Detector Hidden Motion Activated
Real Smoke Detector Camera with Remote control Let’s face it these days we all need to get one. However, if you’re going to get a spy camera, espec..
$169.00
Ex Tax:$153.64
Add to Cart
Add to Wish List Compare this Product
Buy Now Question
Quickview 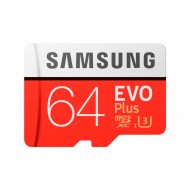 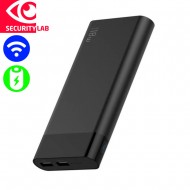 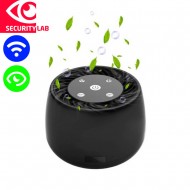 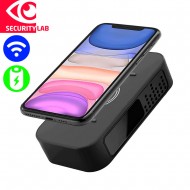 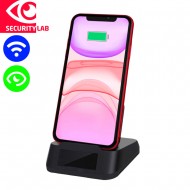